blog line illustration of a woman 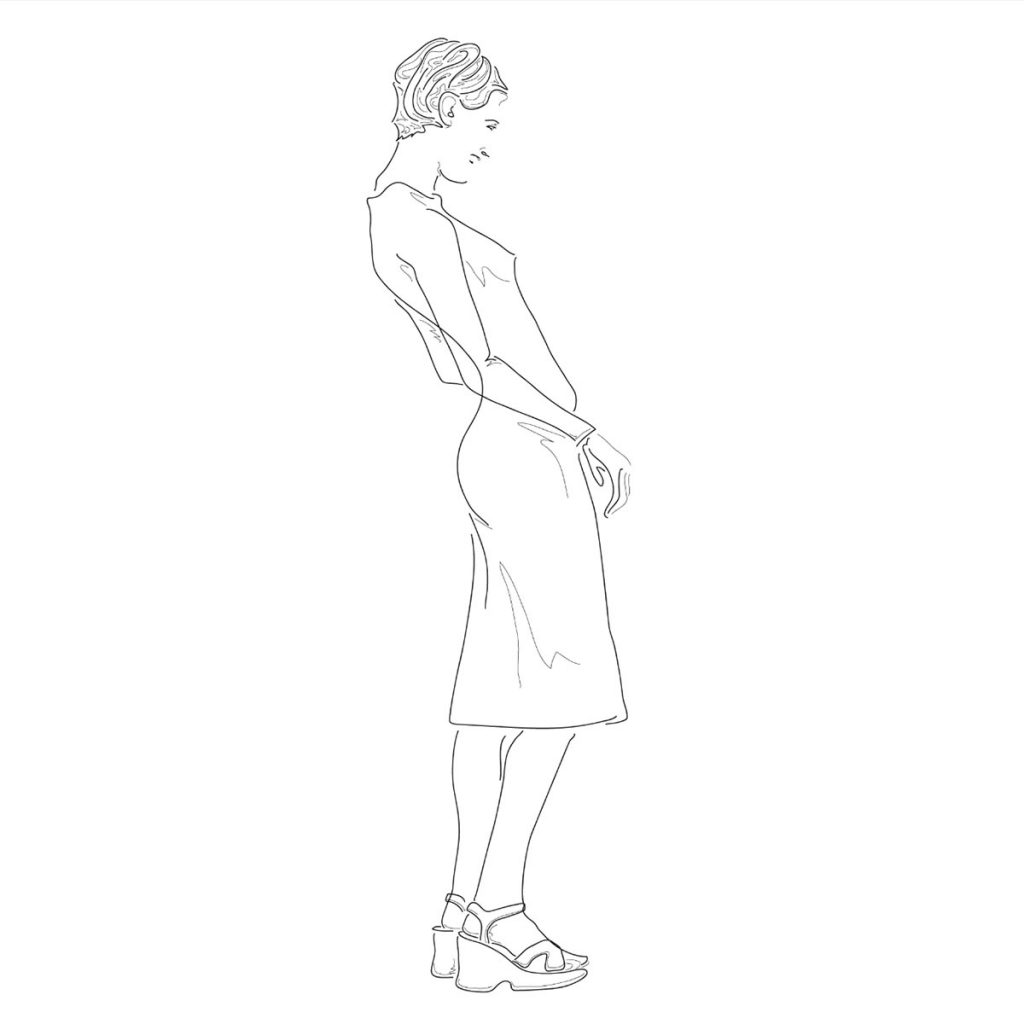 Simple line illustration of a woman for a London fashion commission.

blog Line illustration of a Woman

About this blog, blog Line illustration of a Woman takes a look at Adrian Cartwright’s appreciation of a simple line drawing of a woman in a particular style that was commissioned for fashion client.

Considering this illustration is anatomically correct, but there’s a fluid looseness to it that I really like. Gaps and lines crossing over while keeping the physical proportions correct is charming. The simple style lends itself to many themes, and I like the purity of it.

The eye naturally joins the lines, and compensates for the crossover lines. When this technique is used properly it can add weight to the illustrations form where needed.

I only used 2 line weights with this illustration. The thinner line adding a little detail or weight where needed.

The illustration was produced in Adobe illustrator and is fully vectorised. Enlarging or distorting the image isn’t a problem and the artwork is easy to manipulate if needed. Using a vector based graphic software like illustrator allows me to draw a line and then play with it, fine tuning its curve. I also experimented with different lines to see which works best. This is a lengthy way to illustrate, but it gives ultimate control over the line, perfecting a simple line into a shape, curve, stroke… of genius.

Adrian Cartwright has produced thousands of illustrations using Adobe illustrator and still enjoys exploring its ability to create amazing illustrations. “This illustration is nearly 10 years now, and I’ve since lost the .ai file. Only a jpg exists, but I keep thinking I must do more of this style.. it gravitates to me in some way. Perhaps it’s the amount of work put into each line. Its simple style is polished, subtle, timeless, perfected.”

If you would like to read more blogs from Adrian Cartwright, take a look at the blogs page in the menu. Alternatively you can visit the Parent website planet illustration for more blogs and examples of illustration.

Contact Adrian directly by calling 01332 517544 or email him at adrian@planet-illustrataion.co.uk.

To read more blogs by Adrian Cartwright explore the main menu or alternatively you can read more on the parent website planetillustration.co.uk 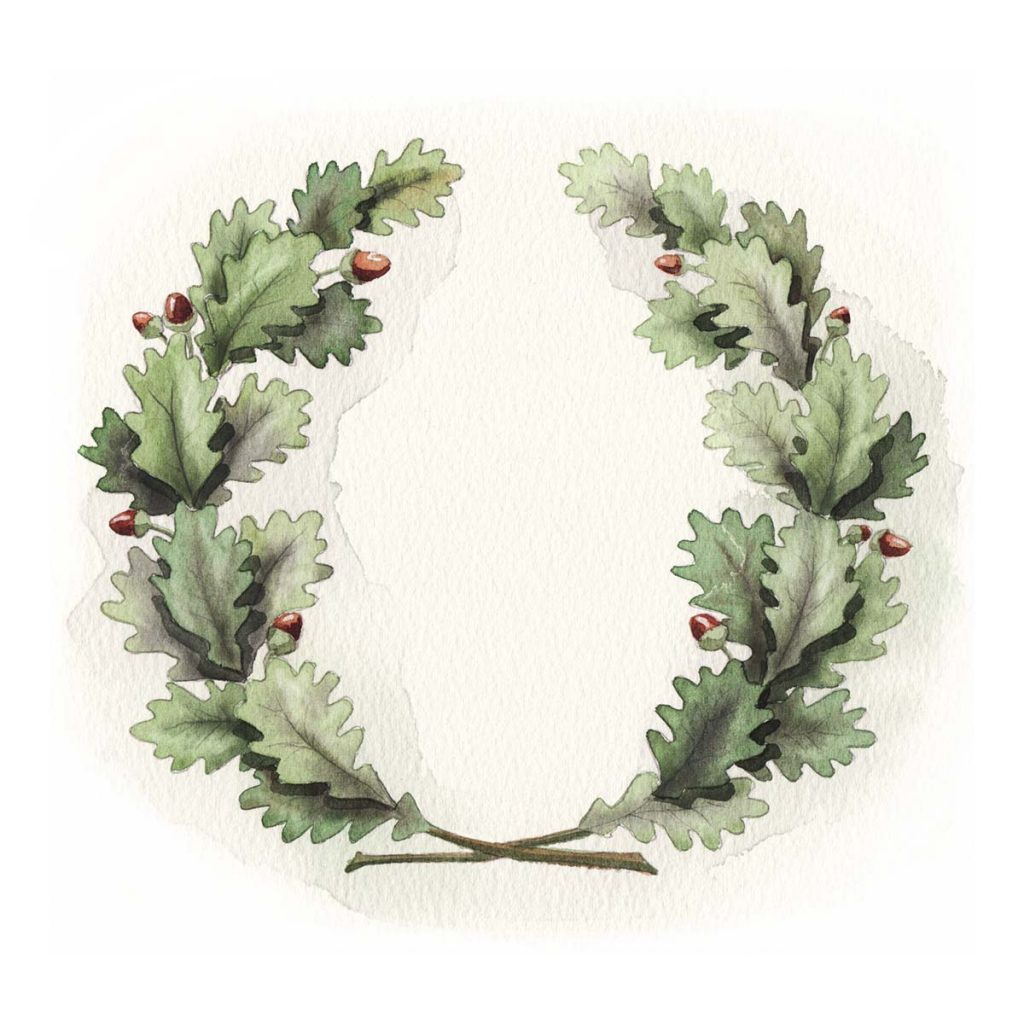